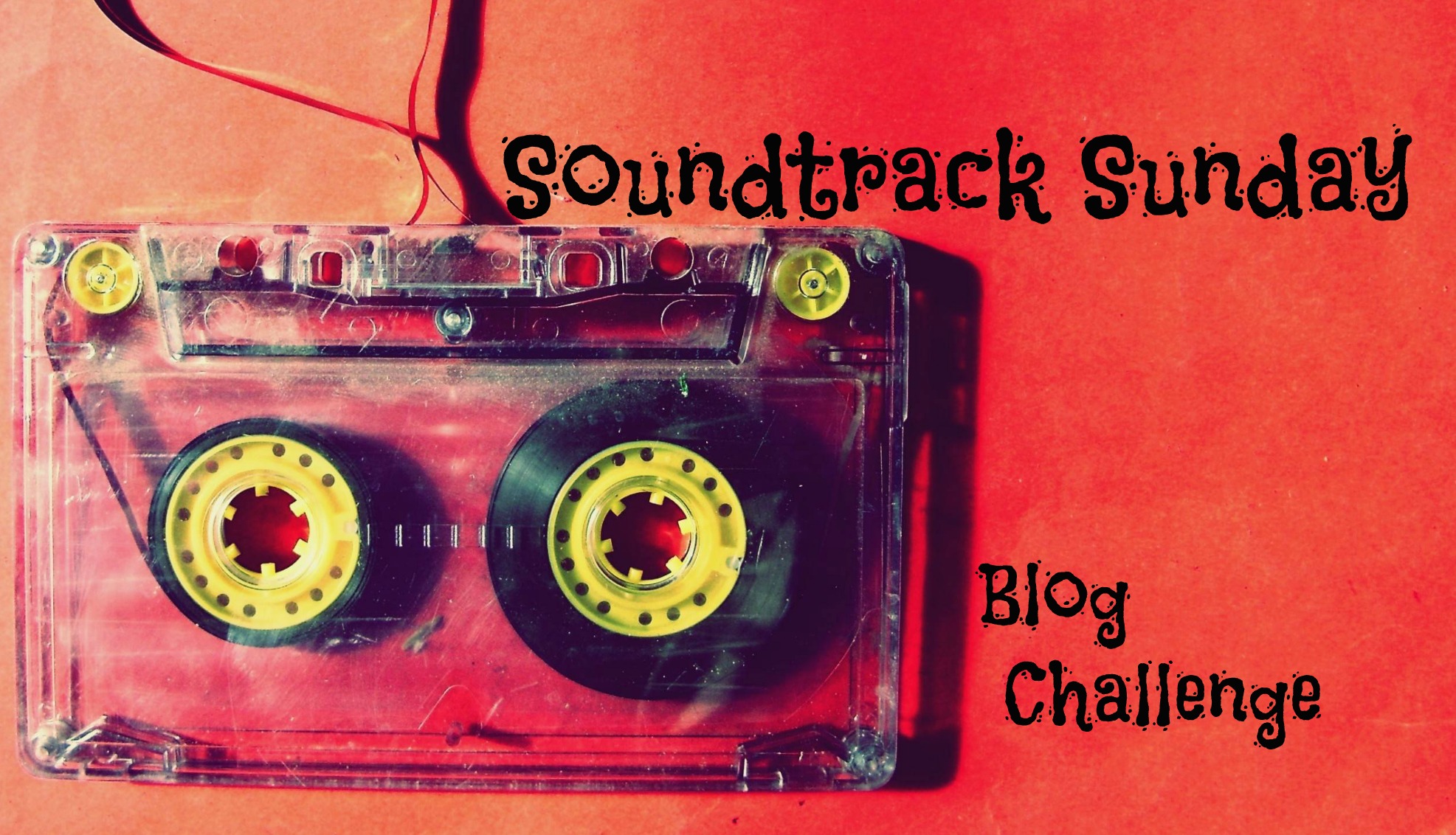 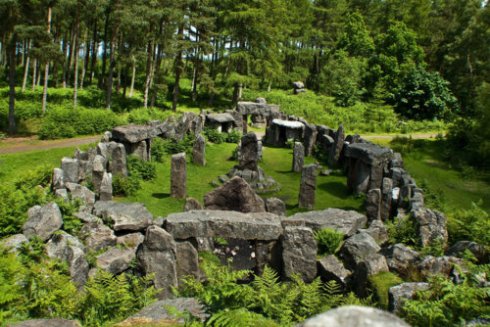 The Oxford English Dictionary defines archetypes as “an original that has been imitated”. It is, in fact, the nature of things to be imitated. This occurs in the handing down of things. As most definitions do, it falls short of the true nature of the word. Modern Druidism isn’t an exact imitation of ancient Celtic faith practices. As with the handing down of family traditions, perceptions and interactions with the world change aspects of the tradition and so it becomes more of an adaption or interpretation than an exact imitation. It is the shifting of the unconsciousness of individuals involved in collective unconsciousness that create the changes of tradition.

The original, in this case, may be untouchable but the spirit of the movement burns on inside all current students of Druidism. Although the practices and motions that currently exist may be different, the seed is the same. Men, like trees, were designed to reach upward, outward to connect with a higher power…to connect with all things around us. The seed was planted at a time of which nobody can objectively recall, and it has grown to express itself in a manner of ways. Only the planting of the seed can be called “original”, everything that followed is an archetype, or branch of the same tree.

Since all faith practices and beliefs were planted from the same seed, we all draw from the same roots and drink of the same water. Although the branches may twist in very different directions and at times they may sway in the wind and crash into one another, they are still apart (as are we, as individuals) part of the collective unconscious. This is the first of things that has long been forgotten.

Wars will wage regarding the separate interpretations of any belief. Individuals will judge, persecute, and even murder in the name of “what is right”. We have become so indulgent in disproving another’s truth in order to assert the power of one’s truth over another that we have forgotten that we all harbor, inherently, the same truths. The differences lie in only our interpretation and expression of them.

This would not be successful without a perceived removal of oneself from the collective unconscious. Throughout written history, there has been infamous splitting of churches, states, and cultures which have impaired perception regarding our connectedness to one another. This has allowed for false superiority of race, culture, sex, and belief systems to arise: resulting, of course, in hate and dissention amongst these groups.

In all this chaos and turmoil, we have forgotten to realize that we are all branches of the same tree of life. In theory, revival of traditions that honor collective unconscious could, with time, heal this gap of dissention. Until we reconnect, as a whole, to the collective unconscious patterns of destruction will continue to rack the world; the end result is obvious.

However, as times changed, and humans lost sight of natural connections (societal “progress”, industrialization), religious archetypes began removing this belief from popular study. The result is a disregard for the land on which we live. The physical effects are obvious: global warming, rock slides due to mountain top removals, ect. A dying of the natural beings and process that we are connected to and rely on, at the hands of humanity ensues. Unrenewable sources of energy are being rapidly depleted, the balance of the natural process that sustain life are breaking down.

My favorite thoughts on the subject come from The Druidry Handbook by John Micheal Greer. Greer states that “by definition, unsustainable lifestyles can’t be sustained forever”. In the battle between indulgence and survival, indulgence is taking the prize. This is a product of the removal of beliefs regarding ecological unconscious and our relation to it from common religious archetypes. The belief that the earth is ours for the reaping…that it exists only for the indulgence of humankind and some great place is waiting above is destroying the link between the collective unconscious and the ecological unconscious.

The result is both physical detriments to the environment as well as an interrupted flow of energy between the two consciousness’. Although scientists warn of the psychological and ecological dangers of lack of connectivity and consumption of the natural world, humans persist in these endeavors as if it is of no consequence. In order to truly understand this, one must connect themselves to the ecological consciousness. Without this connection, it is too easy and convenient to destroy the world.

Now is the time that Druidism is most relevant. In order to restore the natural balance of things, we must restore the links between the individual and collective; the collective and the natural world. Interconnectedness and preservation will be the greatest tools to defeating dissention, hate and ecological destruction. Therefore, reviving systems of faith which promote these ideals could, in theory, save the world.